The Initiative for a Competitive Inner City (ICIC) and Fortune Magazine announced yesterday that Clason Point Partners Inc. (CPP) topped the 2017 Inner City 100 list. The list, which was revealed at the 19th Annual Awards and Conference in Boston on October 3rd, ranks the fastest-growing inner city businesses in America by revenue growth. CPP ranked first on the list of 100, with reported revenues in 2016 of $4.55 Million and a five-year growth rate of over 3,000% from 2012 through 2016. 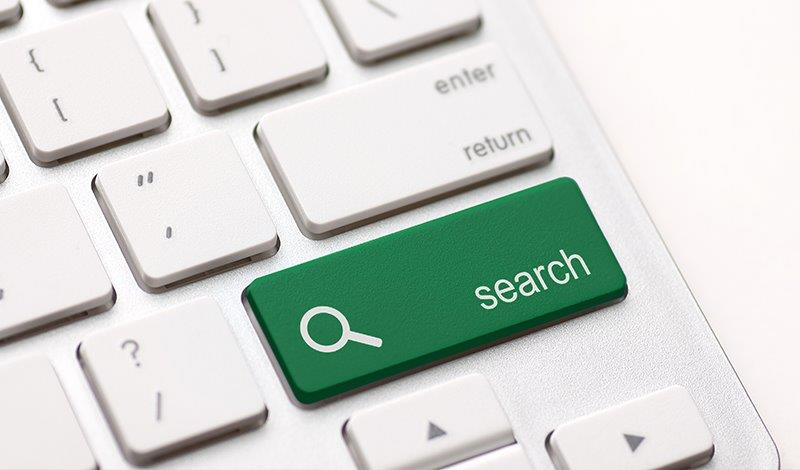